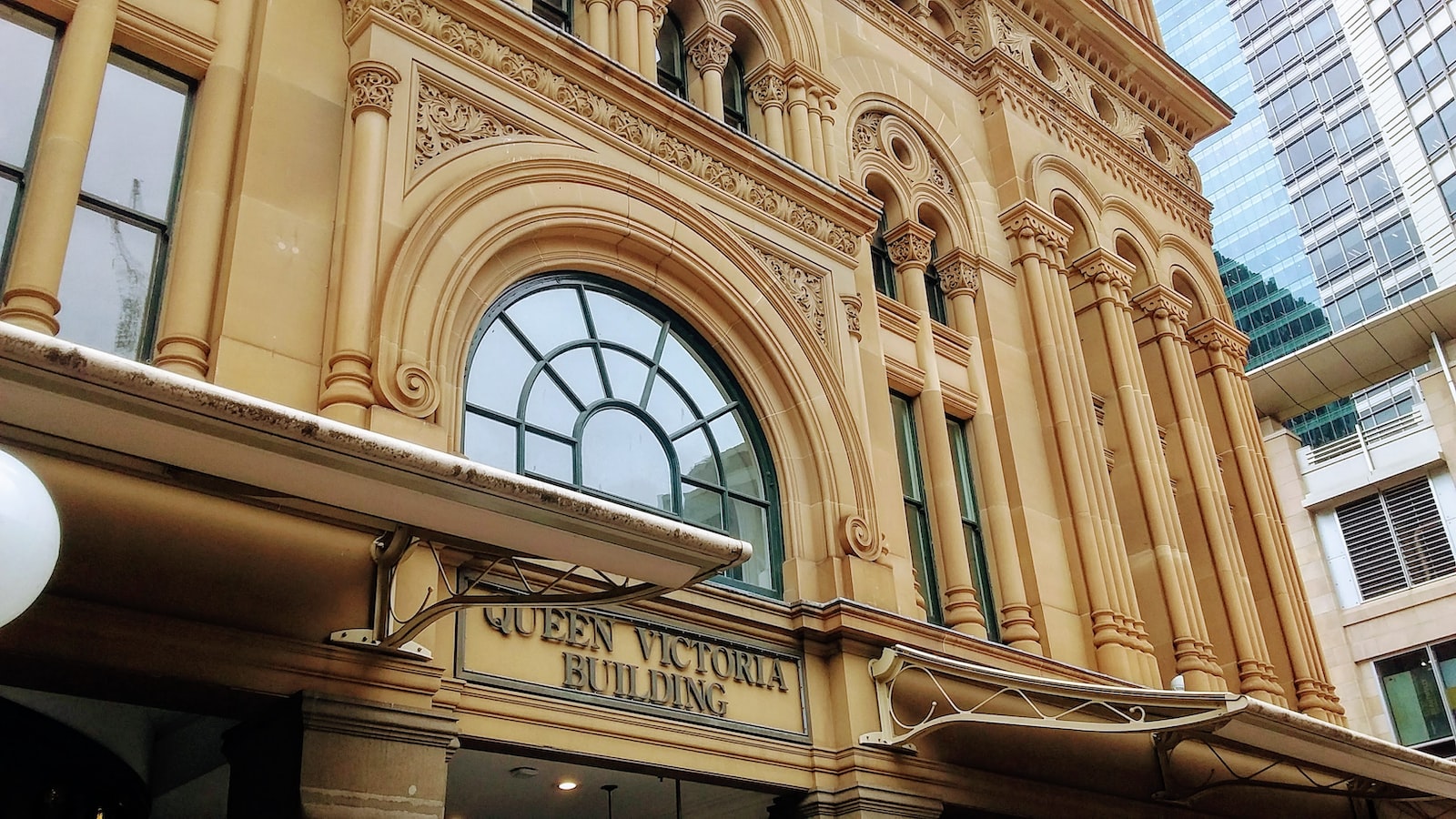 The Queen Victoria Building, or QVB for short, is an iconic landmark in Sydney, Australia. Built-in 1898, it has been an integral part of the city’s history and culture for over 120 years. Today, the building is home to over 180 specialty stores offering everything from fashion and beauty to jewelry and homewares.

Let’s explore what makes this heritage-listed building so special.

History of the Building

The Queen Victoria Building was designed by architect George McRae as a tribute to Queen Victoria’s 1897 Diamond Jubilee celebrations. It was originally built as a grand shopping arcade with ornate features including stained glass windows, tiled mosaics, and intricate wrought iron work. After falling into disrepair during World War II, it underwent extensive restoration works in the 1980s which saw the building restored to its former glory. Today it remains an iconic symbol of Sydney’s past and present. 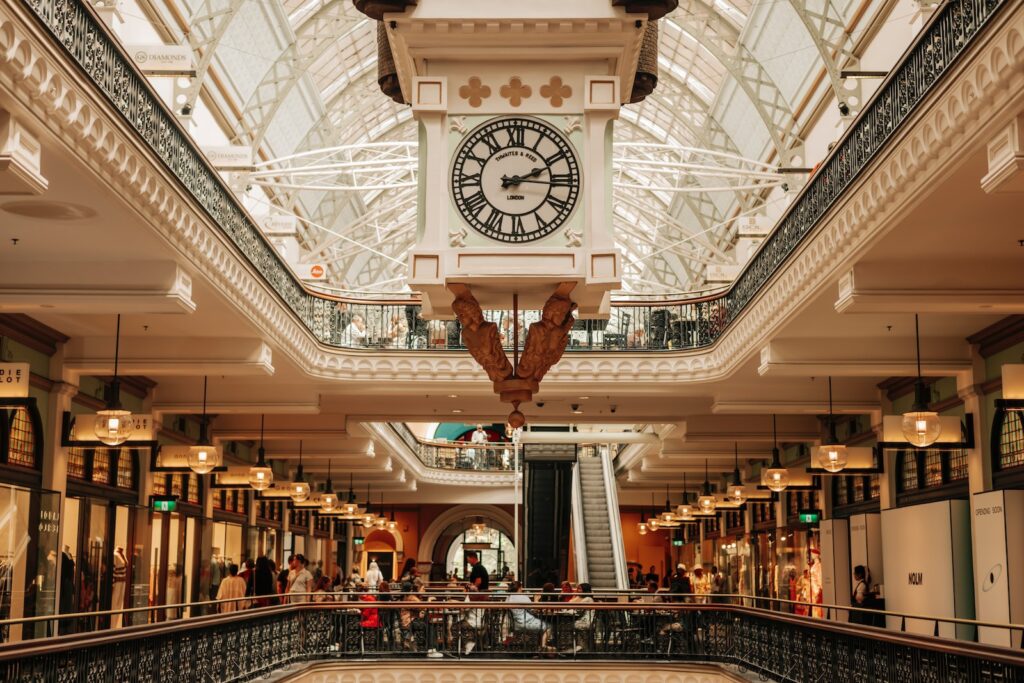 The interior of the QVB is nothing short of spectacular with stunning Victorian Gothic Revival architecture and breathtaking stained glass windows depicting scenes from British History. There are also three magnificent domes that adorn the roofline – each made up of thousands of pieces of coloured glass that create a kaleidoscope effect when sunlight shines through them. Visitors can also take a moment to appreciate the intricate mosaic flooring throughout the building which is comprised of more than 1 million individual tiles!

The QVB offers something for everyone with over 180 specialty stores selling everything from designer clothing to luxury jewelry pieces. There are also plenty of restaurants where you can grab a bite to eat after a day spent exploring all that this historical building has to offer. On weekends there are often live bands performing on stage which adds even more atmosphere to this already bustling shopping complex!

The Queen Victoria Building is truly one of Sydney’s most iconic landmarks! Its unique blend of heritage architecture and modern retail experience makes it a must-see destination for anyone visiting Sydney.

No comments to show.